Our board provides governance over our strategy and oversees organisational performance. 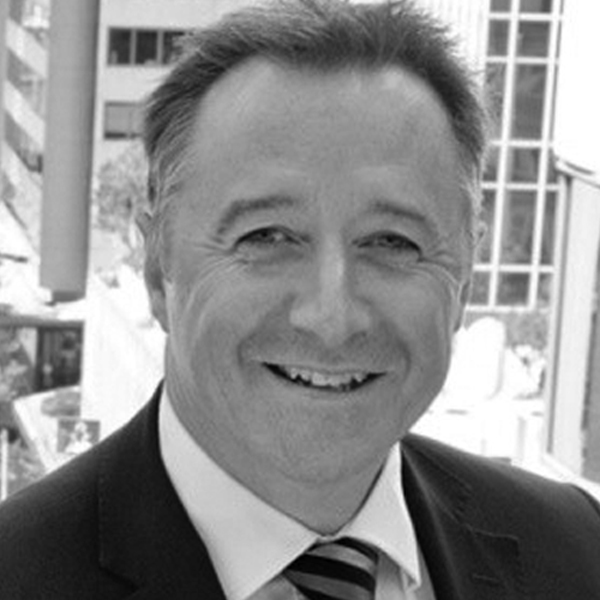 He has a strong background in governance, management, growth business development, brand development and marketing. An extensive background in the financial services industry has also included senior management positions with Westpac and Trust Bank.

He is also a member of the Massey University Business School Advisory Board. 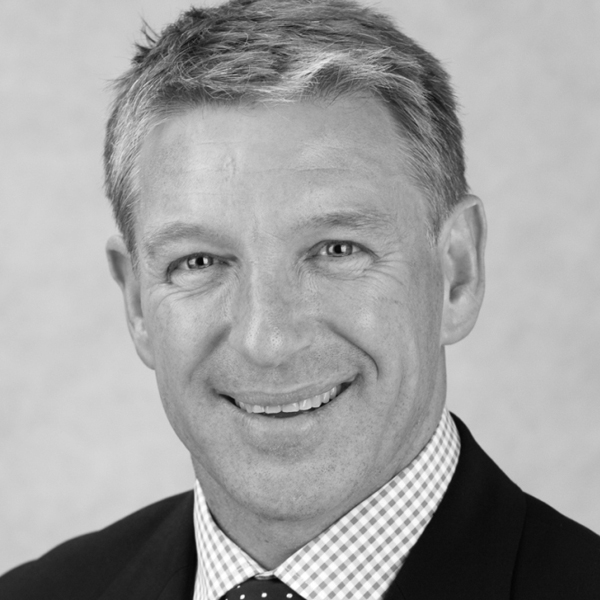 Peter has been Chief Executive of NZTE since October 2011. Before NZTE Peter was based in Sydney as Regional President Norske Skog Australasia, manufacturing newsprint for New Zealand, Australia and Asian markets. He was also previously General Manager of Tasman Paper in Kawerau and Senior Vice President for Norske Skog International at the global headquarters in Oslo. 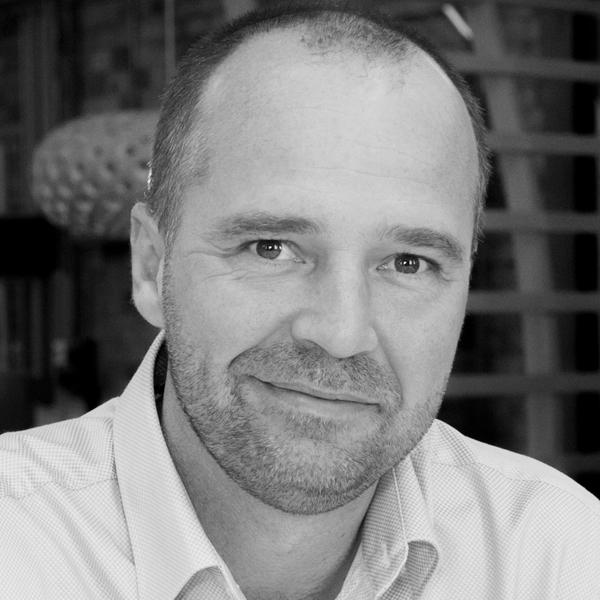 In January 2021, René was appointed as Interim Chief Executive of Tourism New Zealand. 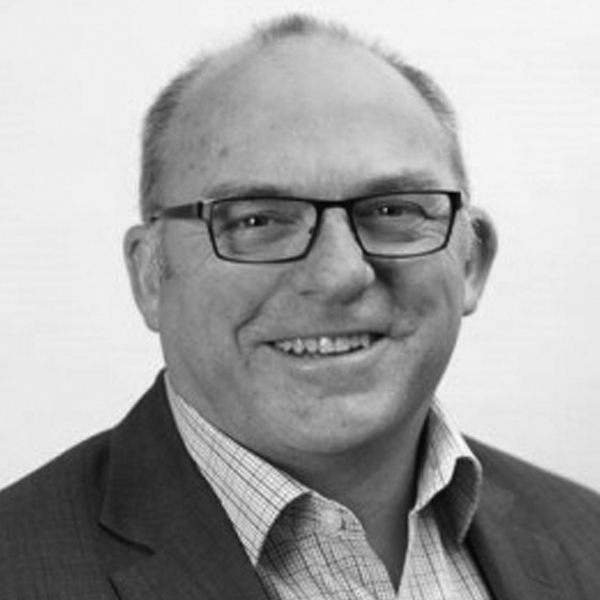 Dave Samuels is the current Chief Executive of Te Puni Kōkiri (the Ministry of Māori Development) in New Zealand.

Prior to his current appointment he was the Deputy Director-General, China Relations based in the New Zealand Embassy in Beijing, leading the Ministry for Primary Industries’ team in China.  Prior to that he was the Consul and Regional Agriculture Counsellor for the Ministry for Primary Industries at the New Zealand Embassy in the United Arab Emirates, where he was responsible for maintaining and expanding primary industry trade with the Middle East and North Africa.

Dave has held numerous policy and operational leadership roles with the Department of Corrections, Te Puni Kokiri and the Ministry for Primary Industries.  He began his career as an infantry officer in the New Zealand Army and has led New Zealand  soldier’s in Singapore and Malaysia and seen operational service in Lebanon, Syria, Bougainville, and East Timor.

He holds a Master of Public Administration degree (with Merit) from Victoria University, Wellington and a Master of Philosophy degree (Humanities and Social Sciences) in Defence and Strategic Studies from Massey University.

His tribal allegiances are Waikato-Tainui and Te Whakatōhea.  He is married to Marguerite and has seven children. 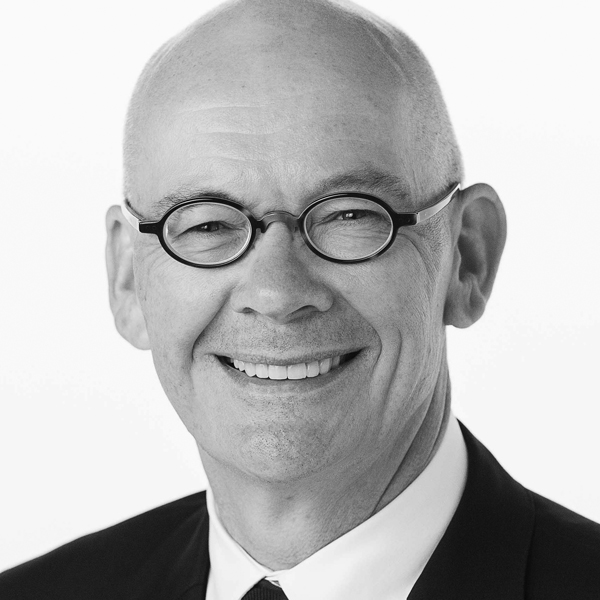 Secretary and CEO – Ministry of Foreign Affairs and Trade

Chris has spent the last five years (2013-2018) as New Zealand’s High Commissioner to Australia. He first joined MFAT in 1985. Chris was Deputy Secretary for the Australia, Pacific, Europe, Middle East and Africa Group from 2008-2013. His earlier career included assignments in Tehran, Canberra, London and Papua New Guinea, where he was High Commissioner.

Chris also spent some time in the Ministry of Defence as Deputy Secretary, Policy and Planning from 2004-2008.

In addition to a number of roles in Wellington, Chris has served with the International Peace Monitoring Team in the Solomon Islands, the New Zealand delegation to the UN General Assembly and was seconded to the Australian Department of Foreign Affairs and Trade. 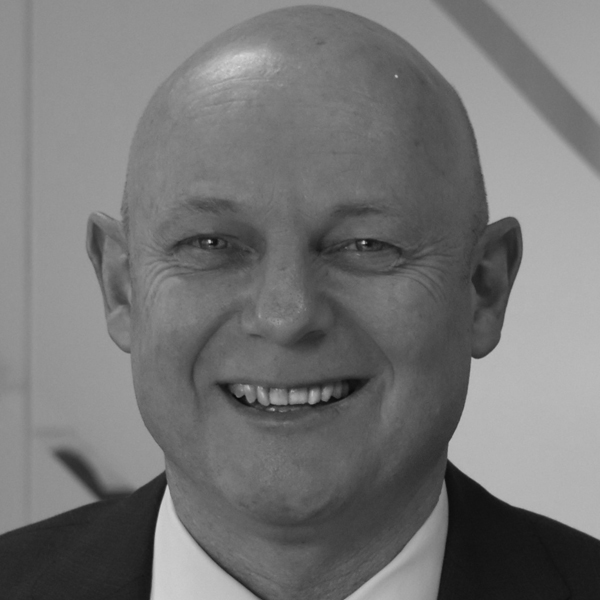 Ray Smith is Director-General at the New Zealand Ministry for Primary Industries (MPI). He leads a workforce of 3,000 people in over 70 locations in New Zealand and around the world.

MPI works to enable and partner with primary industries to continue growing and protecting New Zealand. Ray joined MPI on 1 November 2018 and is proud to be given the opportunity to work in a sector that has so much potential to influence both the standard of living and positive environmental outcomes for New Zealanders and for our children and future generations.