New Zealand eye surgeon Fred Hollows pioneered a way to give the gift of sight back to those who could never have afforded it, and he found a way to do it for as little as $25.

Globally, it’s estimated that four out of five people who are blind don’t need to be. And often it’s a simple 20-minute operation that can restore their sight.

Imagine seeing your family for the first time in decades or laying eyes on the grandchild you’d only ever heard before. Thanks to the work of Fred Hollow's thousands of people around the world can see again.

Eye conditions that cause blindness, like cataracts and diabetic retinopathy, are avoidable and can be treated and prevented. Sadly, the main barrier is cost. And with 90% of the world’s visually impaired people living in low-income countries, these disadvantaged and vulnerable communities are the worst affected. Fred Hollows recognised there was a strong link between eye health and poverty and dedicated his life to reducing the cost of eye health treatment and care in developing countries.

Flying in a few eye doctors and handing out cash wasn’t going to cut it for Fred. He believed that communities and governments needed to work together to tackle avoidable blindness. He was more interested in the longer, more sustainable solutions.

It began back in the early 1970s when Fred identified there was a high number of Australian Aboriginal people with treatable eye disorders. He helped establish the National Trachoma and Eye Health Programme, which worked with over 460 Aboriginal communities to examine and treat over 27,000 people over just three years. He continued his work through the 80s, visiting Nepal, Eritrea, and Vietnam, training local eye health workers and building facilities.

During this time, he became determined to end avoidable blindness and eyesight impairment. Fred found ways to make cheaper components and develop more cost-effective techniques to suit these developing countries. One of the vital components in cataract surgery is the intraocular lens. Unfortunately, it’s also one of the more expensive. So, Fred organised laboratories in Eritrea and Nepal to manufacture these lenses at cost, making the operation more affordable and accessible. 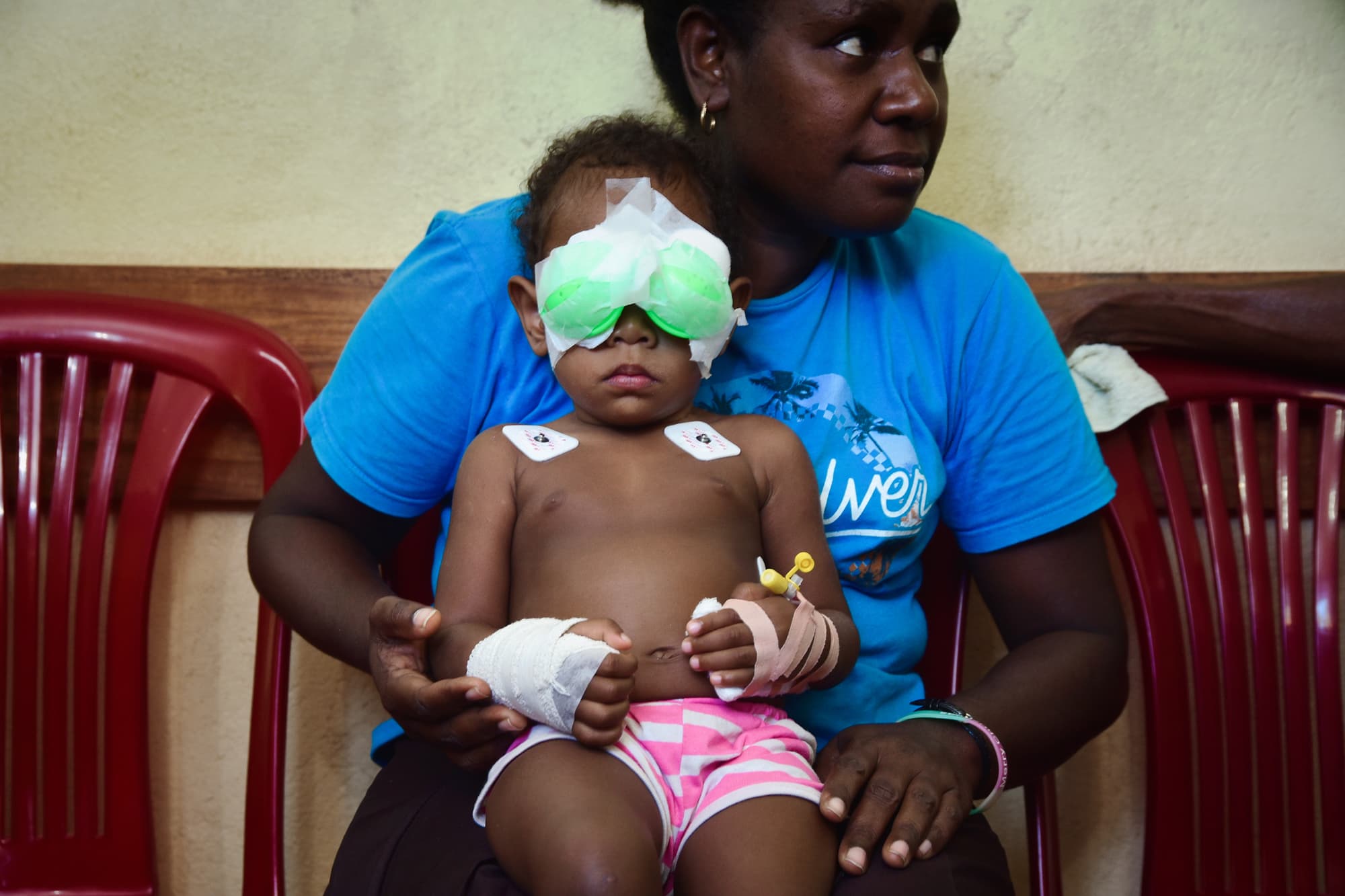 Sadly, Fred passed away in 1993. But even in his last months he travelled to Vietnam and helped train over 300 Vietnamese eye specialists in modern surgery techniques. The Fred Hollows Foundation was set up to carry on his work and legacy. They’re continuing to restore sight, train doctors and nurses, and work with governments of developing countries to strengthen their health systems. So far over two million people can see again thanks to their work.

So, if you want to see how Kiwi compassion can help millions. We know a place.

See all Stories
Culture It's time you had a Kiwi summer When it’s all snow, dark days, and freezing cold in the northern hemisphere, there’s something magical happening in New Zealand, which will blow your mind.
Innovation Predicting the world weather Who would have thought New Zealand would be predicting the world weather?
Creativity New Zealand is as diverse as its music Hip hop, reggae, thrash metal, EDM, rap, folk, pop or good old rock ‘n’ roll. New Zealand has it all going on.
Culture Te Wiki o Te Reo Māori Te Reo, Māori is the indigenous language of Aotearoa, New Zealand and is one of three official languages.
Culture The shellfish shuffle With the 9th longest coastline in the world, it’s no surprise that there’s an abundance of shellfish in New Zealand, and even less of a surprise that they’re a staple of Kiwi cuisine. And to get your...
Innovation New Zealand. Home of medical marvels New Zealanders are an ingenious bunch of people, and some of their innovations and inventions in the medical field have helped save lives all over the world, for good.