It’s a well-known business mantra: people like doing business with people they like. And, according to Diane Prow, the co-founder and global co-ordinator of fast-growing cybersecurity company RedShield, people really like New Zealanders.

“The first ten minutes of the meeting are usually spent talking about New Zealand and telling stories about people we knew who were involved with Lord of the Rings,” says Prow, who started the Wellington-based business with her partner Andy Prow in 2009.

RedShield offers businesses protection for web apps and application programming interfaces (APIs) as an Enterprise SaaS model, but due to the expert service component included, goes as far as to call itself SwaS – Software with a Service. It has so far raised over $20 million for its global expansion and it now has offices in the US, UK, New Zealand and Australia, with more than 60 full-time staff and around 70 if you include contractors.

New Zealand has a well-earned reputation for quality in the primary sector and many of our products fetch a premium overseas. The pair had seen the FernMark on New Zealand food products for years and, after discovering tech companies could also apply to use it, they decided to become part of the programme late last year. 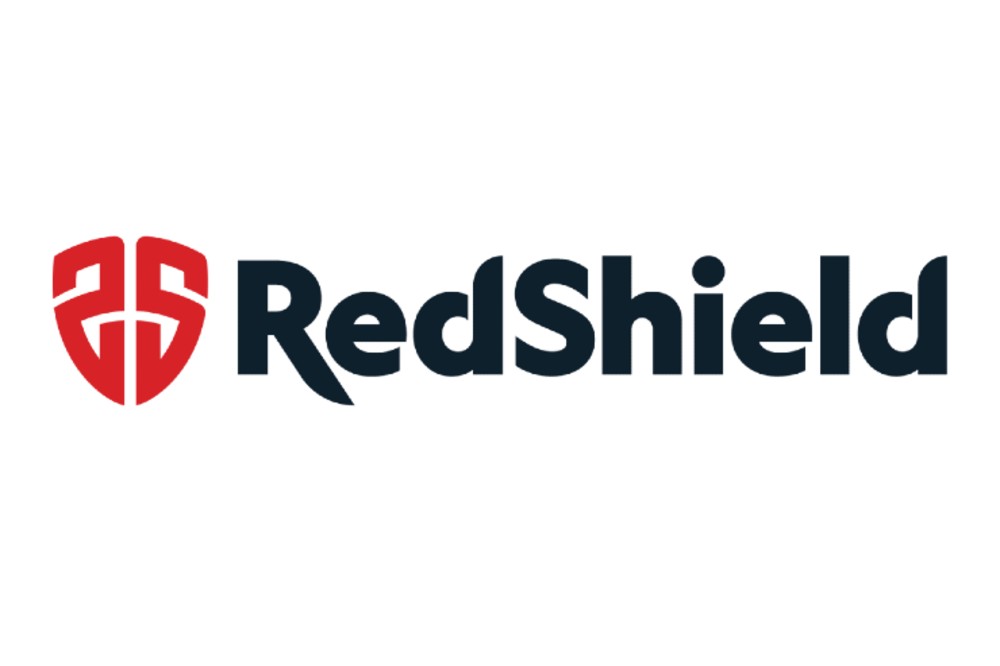 “To us, the FernMark is a sure sign for quality,” she says. “It stands for innovation, trust and reliability. These are things we’re already focusing on as a company and they are what the cybersecurity industry is based on.”

When the pair were attending trade shows or conferences, they would often wear New Zealand caps and t-shirts, which proved to be great conversation starters, particularly in the US.

“Americans think of New Zealand as a safe, clean green paradise,” she says.

And she’s confident the FernMark will draw even more attention to its New Zealand roots, which they have decided to actively promote.

“There are lots of perceptions about the way Americans promote their products and services. North American businesses often have scale and budgets we can’t compete with in terms of price. But what we can do is win on our innovation, effectiveness to deliver and quality. So, we said ‘let’s embrace our authenticity and let our products - and New Zealand’s reputation on the global stage - do the talking.”

While the effectiveness of trickle-down economics has been called into question over the years, she firmly believes New Zealand companies have seen the benefit of our successful response to Covid-19.

“Wherever we go, even if the people don't know much about New Zealand, they seem to consider New Zealand as having a trustworthy and competent government. And that gets us into places we might struggle to get into.”

While some of its business comes direct, its preferred approach is to partner with bigger organisations like Deloitte, Vodafone, BT, Datacom and Kordia that then offer RedShield’s products to their customers. That also means RedShield can catch a ride on those big marketing engines and, as a result, its customer base has more than doubled in the past three years.

Getting those initial meetings are crucial and being a New Zealand company has been “a big door opener.”

“It’s up to us to sell our products when we get in there but it’s the quality of our service that keeps our customers with us,” she says.

The New Zealand connection is also a big help when it comes to recruitment. Like many other tech companies, its staff is very diverse and spread around the world, but many of them want to come and live here. And despite a skills shortage in the tech sector, doubly so in the cyber-security sector, she says RedShield hasn’t had any issues finding employees.

The positive associations are also proving helpful when it comes to investment. The success of New Zealand tech companies like Xero, Vend and Gallagher have helped cement our reputation as an innovative nation and more money is flowing into our already buoyant tech sector.

RedShield has a goal to create a $1 billion company and protect the safety and online privacy of one billion people and Prow estimates the pair have been around the world four times since 2019 spreading the RedShield message. As its growth attests, they’ve been on successful missions but, like almost everyone else, they have been grounded for the last 12 months. Fortunately, modern technology has allowed them to keep working and the rapid and unexpected shift to remote working around the world has created even more need for online security.

“We keep telling people, ‘we live on an island, but the internet is not an island. It’s one big connected Digital Plant. More human interaction happens in the digital world that in the physical world’.”

The ‘tyranny of distance’ that New Zealand companies faced in the past is increasingly irrelevant on Planet Internet, but Prow says there are still a few tangible benefits to working with a New Zealand company.

“I would often bring some Whittaker’s chocolate and a couple of bottles of nice wine to our meetings,” she laughs.

For now, Prow is navigating RedShield’s expansion from afar, but as the business’s success over the last twelve months reflects – modern technology, coupled with New Zealand’s reputation of quality and ‘trust’, is proving a sharp combination to accelerate this journey.

Hummingly: The Kiwi duo forging a new path for managing crisis and disruption

Lanaco: Flying the FernMark on the Tokyo Olympics stage