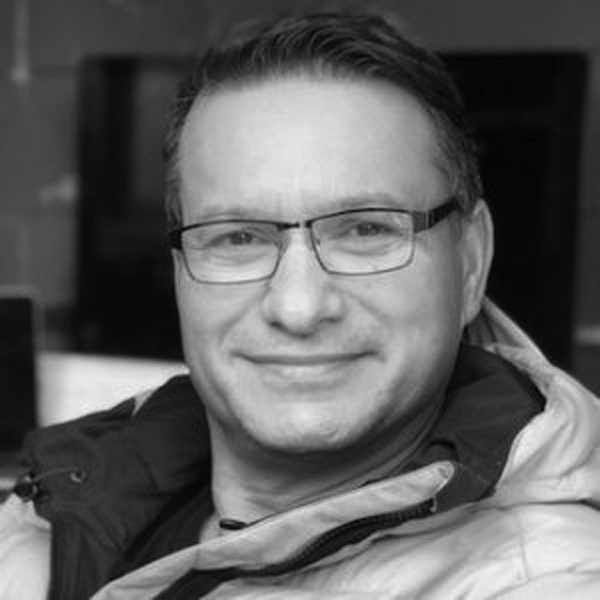 Andrew Baker (Te Arawa, Tūwharetoa) is Managing Director of Tika Learning Ltd, a strategic cultural consultancy helping businesses in their journey to discover the value in authentically embracing Māori culture. He was previously Cultural Development Manager for Air New Zealand where he designed and oversaw the implementation of Air New Zealand’s Māori strategy.

Andrew has vast experience in building Māori culture within mainstream businesses and has also been instrumental in establishing New Zealand Story’s Māori Advisory Group, which ensures a strong Māori lens in all stakeholder engagements and external campaigns. 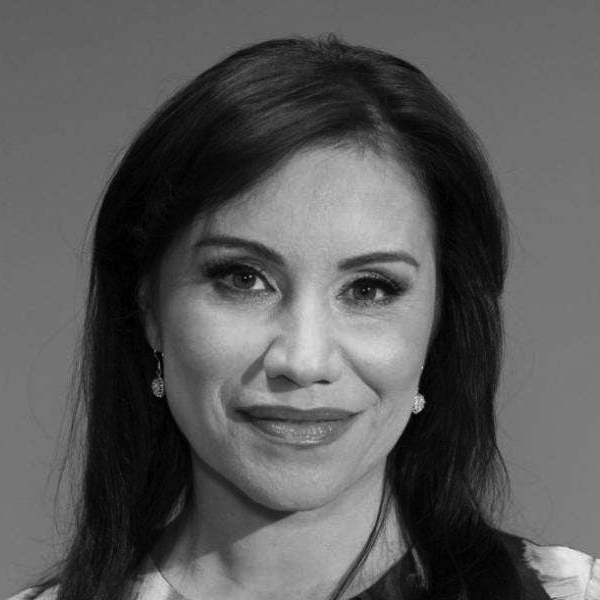 Stacey Morrison (Te Arawa, Ngāi Tahu) is a radio and TV broadcaster and author whose projects have spanned 25 years. She is an author of several Māori language learning and storybooks on kaupapa Māori, and is active in promoting Māori language, culture and health.

As a winner of Te Taura Whiri i te Reo Māori Champion Award in 2016, and the winner of Waipunarangi – Te Reo and Tikanga Award 2021, as well as a graduate of Te Panekiretanga o te Reo (the Institute of Excellence in Māori Language), Stacey loves encouraging the learning and use of our country’s beautiful native language. 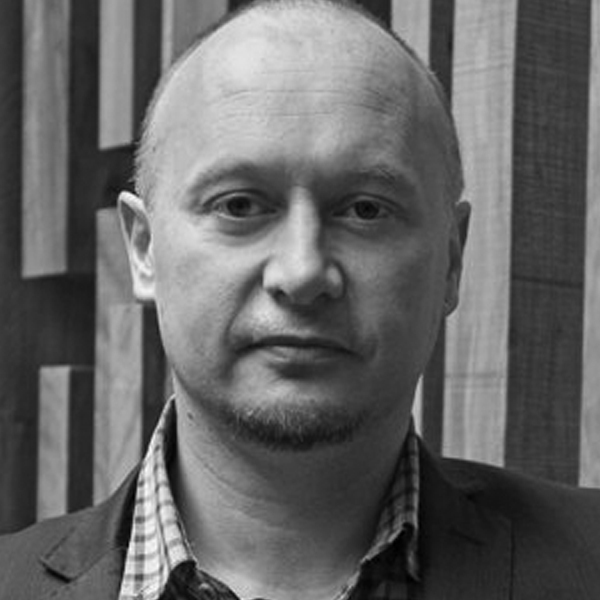 He is a well-known contemporary artist and carver and has some strong Taranaki connections.

Hemi was the transition manager for Te Āti Awa from 2014 and was instrumental in establishing their post governance settlement entity. In 2016 Hemi was installed as pouwhakahaere/CE where he developed their commercial and financial interests into the solid financial entity they are today.

In 2019, Hemi oversaw the development of the Ka Uruora programme under Te Āti Awa and Taranaki iwi. Last year Ngāti Tama learned more about the programme which includes a whānau savings programme, financial education and housing programme to support whānau to become homeowners.

Since moving on from Te Āti Awa in 2020, Hemi moved into the public sector as Pou Ārahi – Māori at Tourism New Zealand before accepting the role as Te Pouwhakahaere at Ngāti Tama and moving to Te Tauihu with his whānau. 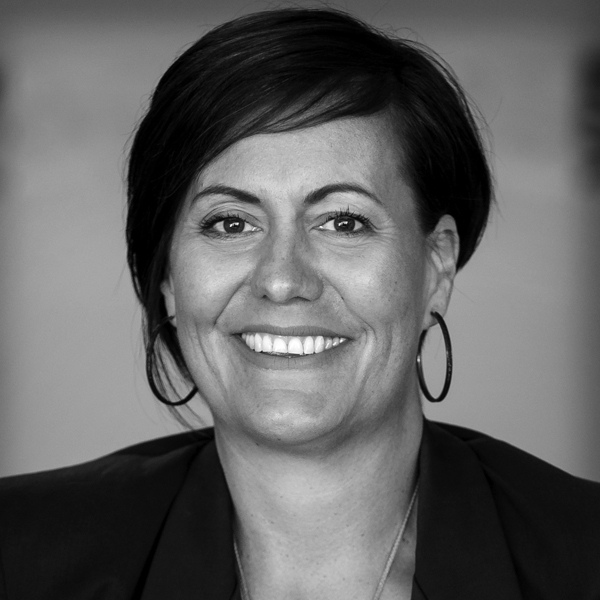 Rachel is a prominent business leader and a strong advocate for the Māori economy and sustainability in the food and beverage sector.

Her commitment to kaitiakitanga has been evident throughout her career, from founder of sustainable seafood company Yellow Brick Road, to her time as chief executive officer of Māori-owned food and beverage company Kono, and now in her current role as co-founder of business design and brand strategy firm Oho.

Rachel presently chairs Moana and the Wellington Regional Stadium Trust (better known as Sky Stadium). She is a director for The Warehouse Group, Sealord, and ANZCO Foods, and acts as an adviser to venture capital firm Movac. She is also a member of the Asia–Pacific Economic Cooperation Business Advisory Council and Chaired through our 2021 hosting year. 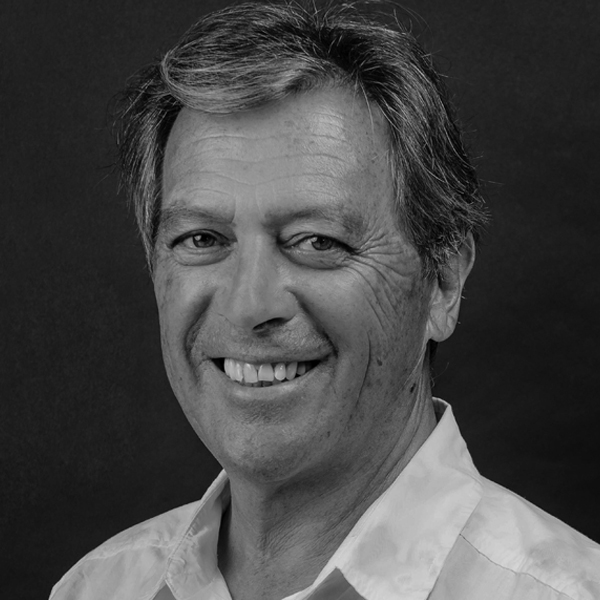 Ian’s back story is a fascinating journey, from growing up in a house without electricity in the 1950s, to being part of a company recognised globally as being at the leading edge of technology and innovation.

A former television presenter for TVNZ children’s programmes like Play School, Spot On, and New Zealand’s Funniest Home Videos, his very public life started when he joined the band Kal-Q-Lated Risk in 1967 as lead singer. After a stint in the army in the 1970s Ian went on to complete an LLB degree from the University of Otago before setting up Taylor made Media, a television production company in 1989.

The following year he established Animation Research Limited, which quickly became one of the top computer animation companies in New Zealand and known internationally for its work, particularly in television advertising and sports graphics. 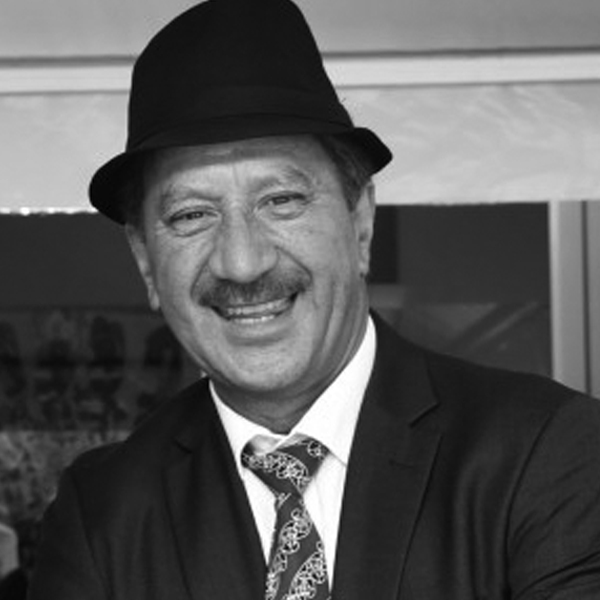 The story of Aotearoa New Zealand has many variations depending on who is telling the story, and who is listening. I was taught a very eurocentric version which seemed at variance with the cultural norms and customs with which I was raised. I learned European history and European customs designed, I expect, to make me a better ‘European’ person. Fortunately I had a mother who made sure I never forgot my Māori-ness. Her insistence that I grow up strong in both our Maori and Pākeha worlds was her way of ensuring my contribution to Aotearoa New Zealand would be enduring – as Māori.

As a former educationalist, business protagonist, Iwi leader and present senior public servant I am pleased to be invited into this group to offer personal reflections, experience and insight into a kaupapa that I believe certainly requires guidance, and at times re-alignment to confirm the position and importance of the indigenous Māori cultural nuances that make up Aotearoa New Zealand.

As mentioned above I am Ngāti Tūwharetoa and I am a Senior Māori Manager at the Ministry of Foreign Affairs and Trade. Cliff Curtis has appeared in and produced many of New Zealand’s most celebrated movies – including The Piano, Once Were Warriors, Whale Rider, Boy, The Dar Horse.

Curtis is of Māori (Te Arawa and Ngati Hauiti) descent and was born in Paraparaumu NZ.

In 2013 Curtis created production company Arama Pictures to continue his commitment to indigenous storytelling inspired by the work of mentors Merata Mita, Don Selwyn & Barry Barclay. Arama Pictures has executive produced feature The Dark Horse and short Ahi Ka, a story about Curtis's grandmother as a child. In 2014 Arama Pictures is set to produce a documentary feature about filmmaker Merata Mita.