Manawatu-based brothers Matt and Guy Hobson, alongside good friend Luke McBride, had dreamed about creating a healthy alcoholic drink since their days at university. But it wasn't until six years later that they put their plan into action, having discovered a gap in the market. 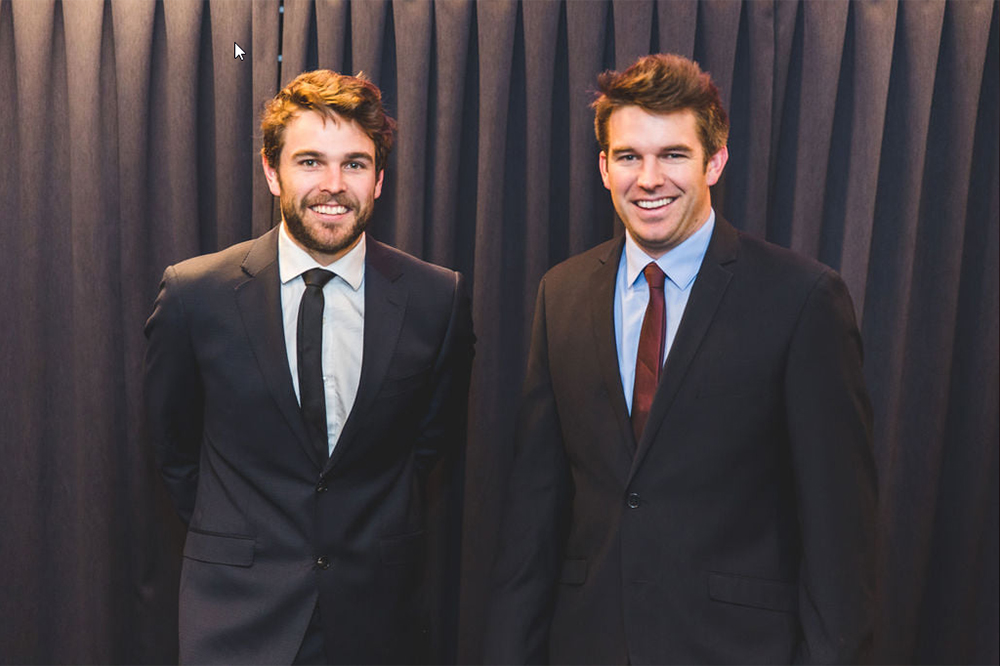 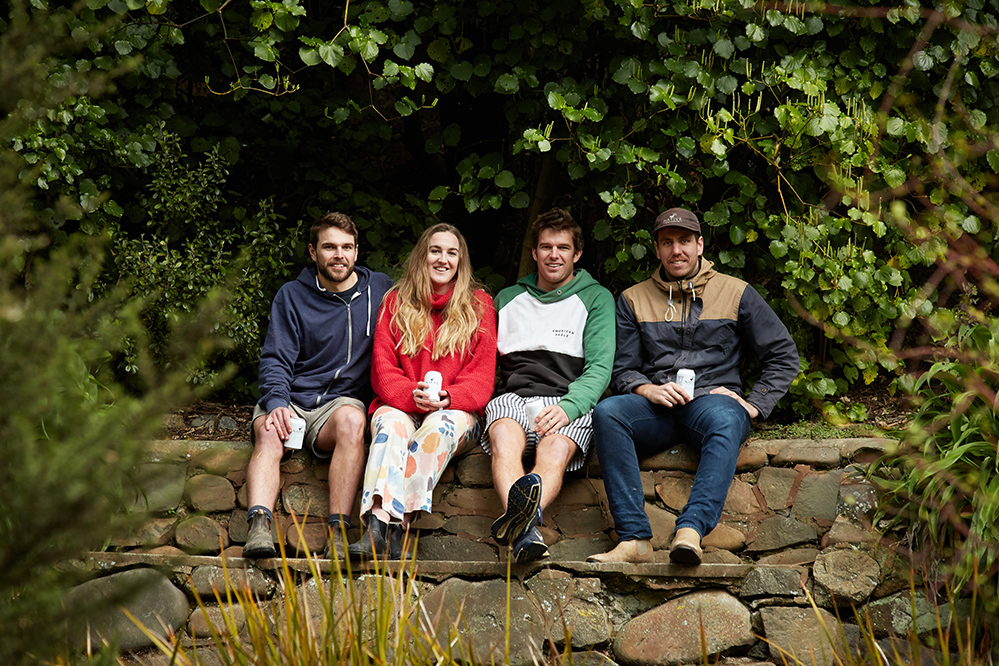 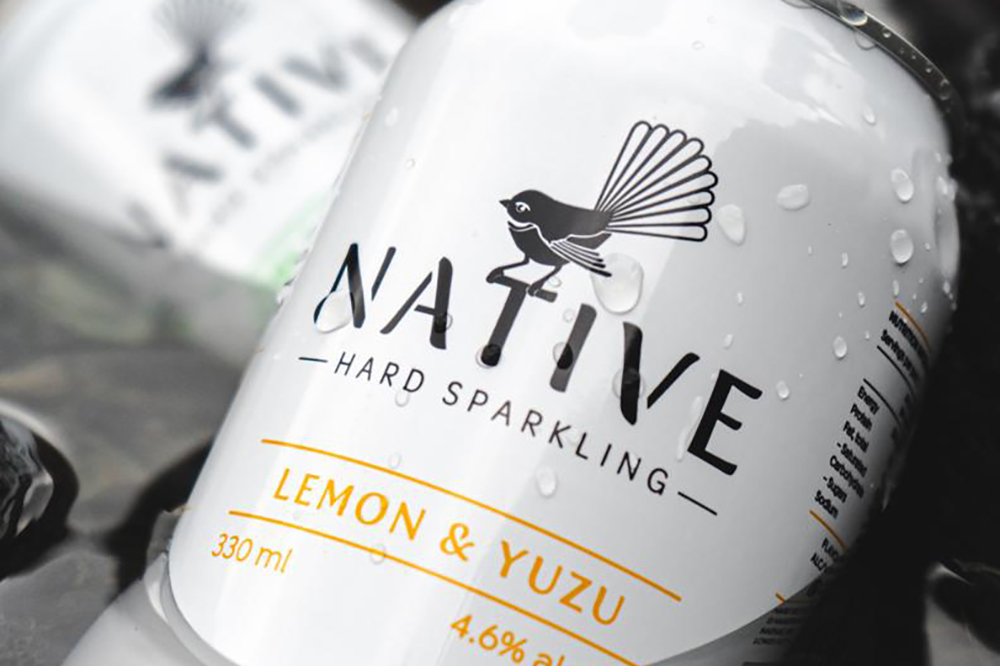 Named the “Drink of Summer 2019” by the New York Times, hard sparkling drinks have grown substantially in popularity over the past few years. Also known as hard seltzer, hard sparkling drinks are soda water spiked with alcohol and flavoured with fruit, which are considered healthier than many traditional RTDs.

Co-founders Matt and Guy Hobson noticed the rising demand overseas and realised it would be a great product to align with their environmental passion they developed from growing up on a farm.

But what sets Native Sparkling apart from its competitors is that their products are made with fermented and distilled sugar cane, paired with real fruit – resulting in a low sugar, carbohydrate, and calorie drink.

Their brand is also dedicated to supporting local conservation projects. Native Sparkling has committed $500,000 to support 100 individual species from hatch to release through The 100 Club.

So far, in partnership with Pūkaha National Wildlife Centre and Tiritiri Matangi Island, Native Sparkling has supported the release of two kiwi and two kōkako.

“Conservation is the foundation and driving force of the brand,” Guy Hobson says.

“Only one in 10 New Zealanders actively supported a conservation project last year – a figure that hasn’t improved since 2014. Yet eight out of 10 adults acknowledge New Zealand's natural environment improves their daily lives. We’ve seen a disconnect between us enjoying our environment and doing something to support it.  With Native Sparkling, our mission is to make it easier for everyday Kiwi to support conservation projects across the country.”

Since launching, Native Sparkling's products have seen success both domestically and internationally.

At Beervana from 2019 to 2021, the brand’s Lemon and Yuzu flavour was voted the People’s Choice number one drink in the afternoon sessions; while at Wellington’s Beers at the Basin festival, they have been named the top selling brand two years in a row.

National news site The Spinoff ranked the Apple and Feijoa flavour the top new RTD in a blind taste test, and Native Sparkling was named a finalist in the Emerging Products category of the Wellington Business Gold Awards.

Following on from this success and off the back of the COVID-19 pandemic, Native Sparkling is now looking to expand into the Asia Pacific region – specifically the Japan market.

Co-Founder Guy Hobson explains that gaining the FernMark was a vital step in the brand’s exporting plans.

“When we looked at selling our products overseas, our ambition was to be part of a programme or group which aligned with our amazing company and what we stand for. The FernMark fit that criteria perfectly – it was exactly what we needed.”

As a small start-up company, Hobson says the FernMark is an “icon of authenticity” which sets the Native Sparkling brand apart from its competitors.

“When sitting on a shelf, as a small brand, and with limited resources against some pretty big players in this industry, it’s great to have a symbol on our can which means a lot on the world stage.”

Hobson says as a company so focused on its values, they were thrilled to gain the FernMark accreditation which symbolises values of authenticity, integrity, and ingenuity.

“It’s also a symbol we see of a brand punching above its weight. As a small Kiwi brand taking on the world, that symbol takes on a special meaning and is our way to fly the fern like our sporting teams.

“We are aligning to something that is also bigger than Native in terms of the environment, so every step we take as a business will align with these values."

Kids Ride Shotgun: Raising the next generation of mountain bikers, the Kiwi way

Comvita: Championing technology to share a multi-sensory taste of New Zealand with the world